Most Popular Twitch Categories in 2022

Most Popular Twitch Categories in 2022

Come check out the most popular categories on Twitch in 2022, including games and non-gaming content. Do the categories rank how you expected? 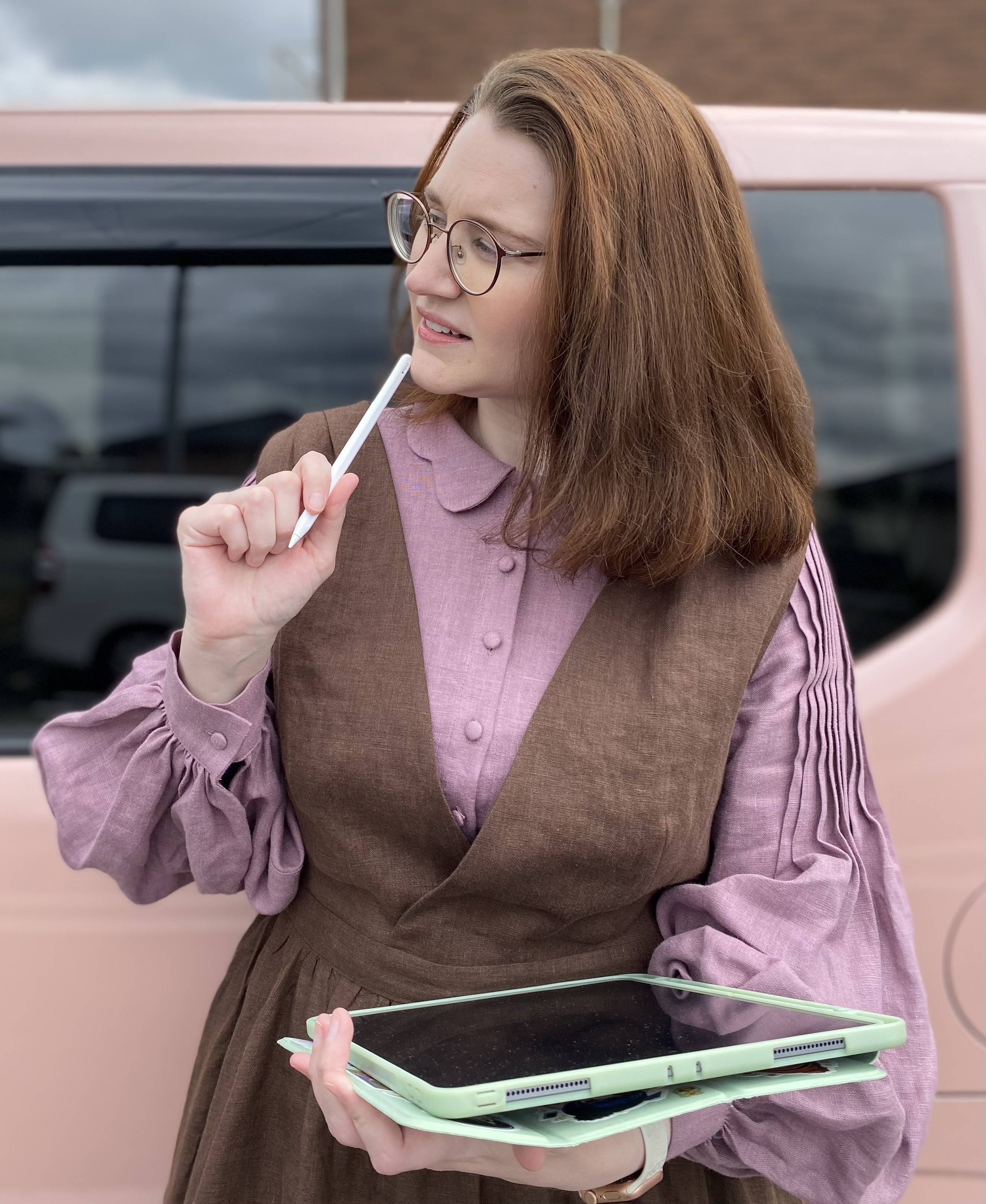 Curious as to what people are watching on Twitch? So are we! While the platform is synonymous with livestream gaming, other categories have become increasingly popular as of late (Just Chatting, anyone?). Now that we’re halfway through the year, let’s take a look at some of the most popular games as well as non-gaming categories that are dominating Twitch in 2022.

After a certain animated smash hit debuted on Netflix last fall, it’s no surprise that more people are taking an interest in League of Legends. Last year, League had over 1.8 billion hours watched and in the past thirty days alone it has amassed over 150 million views.

GTA5 was the most watched game in 2021 with a staggering 2.1 billion views. This year, the morally ambiguous action-adventure romp is one of the most-watched games on Twitch at over 534 million views.

This FPS by Riot Games hit almost 1 billion views last year and is one of the busiest categories on Twitch. In the past thirty days alone, Valorant has received over 95 million views.

The fourth game in the Counter Strike series pulled in over 15 million views this past week.

This battle royale shooter continues to rank in the top 10 most popular Twitch categories.

Not a fan of games but want to get in on some good, old-fashioned, live stream fun? Twitch has a wide variety of categories not related to games for your entertainment. Check out Twitch’s most popular non-gaming categories - some of these may surprise you!

Most streamers like to talk and fortunately, there are plenty of people out there who love to listen. A recent live streaming industry report indicated that “Just Chatting” is currently the most watched category on Twitch. On a random weekday afternoon the category had over 500k viewers, with Twitch superstar Asmongold being responsible for 100k of those viewers.

What do people like to chat about? Anything and everything really. Some streamers will engage with their viewers under the “Just Chatting” category before switching to an actual game, while others may have story time, co-working or “body doubling” streams, and more. Our favorite psychic Antphrodite even does customized tarot readings on stream!

Live music became a thing of the past once the pandemic hit, but thanks to Twitch, musicians from all over the world can broadcast their tunes straight from their bedrooms. Live music streamers can sing, play instruments, and even create digital music, all for their viewers to enjoy. Some streamers even allow viewers to exchange channel points for song requests. Trivium Lead Singer Matthew Heafy not only streams from home, he brings viewers to the band’s soundchecks and concerts too.

The ASMR (autonomous sensory meridian response) craze swept YouTube a number of years ago and has retained its popularity ever since. Many people enjoy the sounds of streamers using their nails to tap on things, whispering, and even chewing. Some listeners get “tingles,” which they describe as tickling sensations felt throughout their head and spine. If you’re unsure whether ASMR is right for you, tune into one of the many channels on Twitch and see how your body reacts!

For those of us who aren’t talented at drawing or painting, watching an artist create a piece live is a fascinating experience. You’ll regularly find artists from the Streamlabs team making custom art for creators over on the Streamlabs Twitch channel. If you want to try your hand (pun intended) at streaming in the art category but aren’t sure how to get started, our guide on streaming art will tell you everything you need to know.

This category is just what you might expect - people chilling in bathing suits (typically tiny bikinis) and hanging out in hot tubs. At over 400K followers, it’s clear that this category is beloved by many Twitch viewers. You’ll also find people doing yoga by the beach and if you’re lucky, otters and seals at play.

The “Sports” category has pretty much every sport you can think of.  You’ll find the usual favorites like baseball, basketball, soccer, and more unique sports like fishing, beach volleyball, and cheerleading. There really is something to satisfy every sports fan in this interesting category.

This category is pretty self-explanatory. You’ll find people discussing various topics, from religion to sports to relationship advice. If you’re studying a second language, “Talk Shows and Podcasts” is especially useful for listening practice. This category can sometimes overlap with “Just Chatting” but typically features streams with multiple hosts.

Though there is a lot of debate on how to strategically choose certain categories to get more viewers, the most important thing is to focus on what you enjoy. Selecting a game or category you aren’t really interested in means that you won’t have fun during your stream and your viewers will be able to sense your feelings. So instead, stream what you love, whether it’s from an “oversaturated” category or an “empty” one, and trust that viewers will come.

How to Stream on Twitch

Everything you need to know to set up your first Twitch stream.

Gear Up To Play Valorant