How do you go live?Press the red button in the bottom right corner of the screenWhy do I get "null error" on iOS when trying to do a screen capture?-... 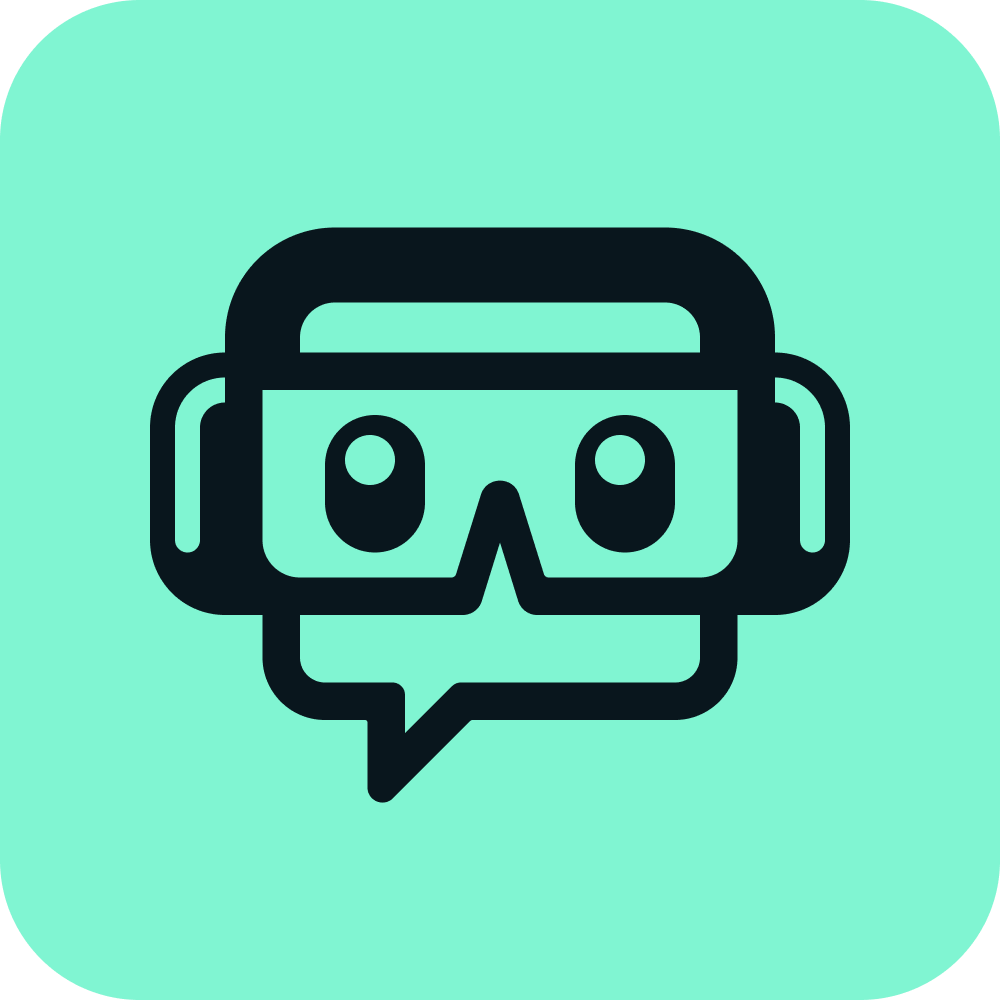 How do you go live?

Why no alerts on screen capture

Why no external mics works

Why no external cam works

Why do audio files in ios need to be converted by wav file by the user, why can't the server do that?

Why can't the camera settings save when restarting the app?

Why does the stream lag when connection is good? Live <> real-time

Issues that may not be directly related to the mobile app...